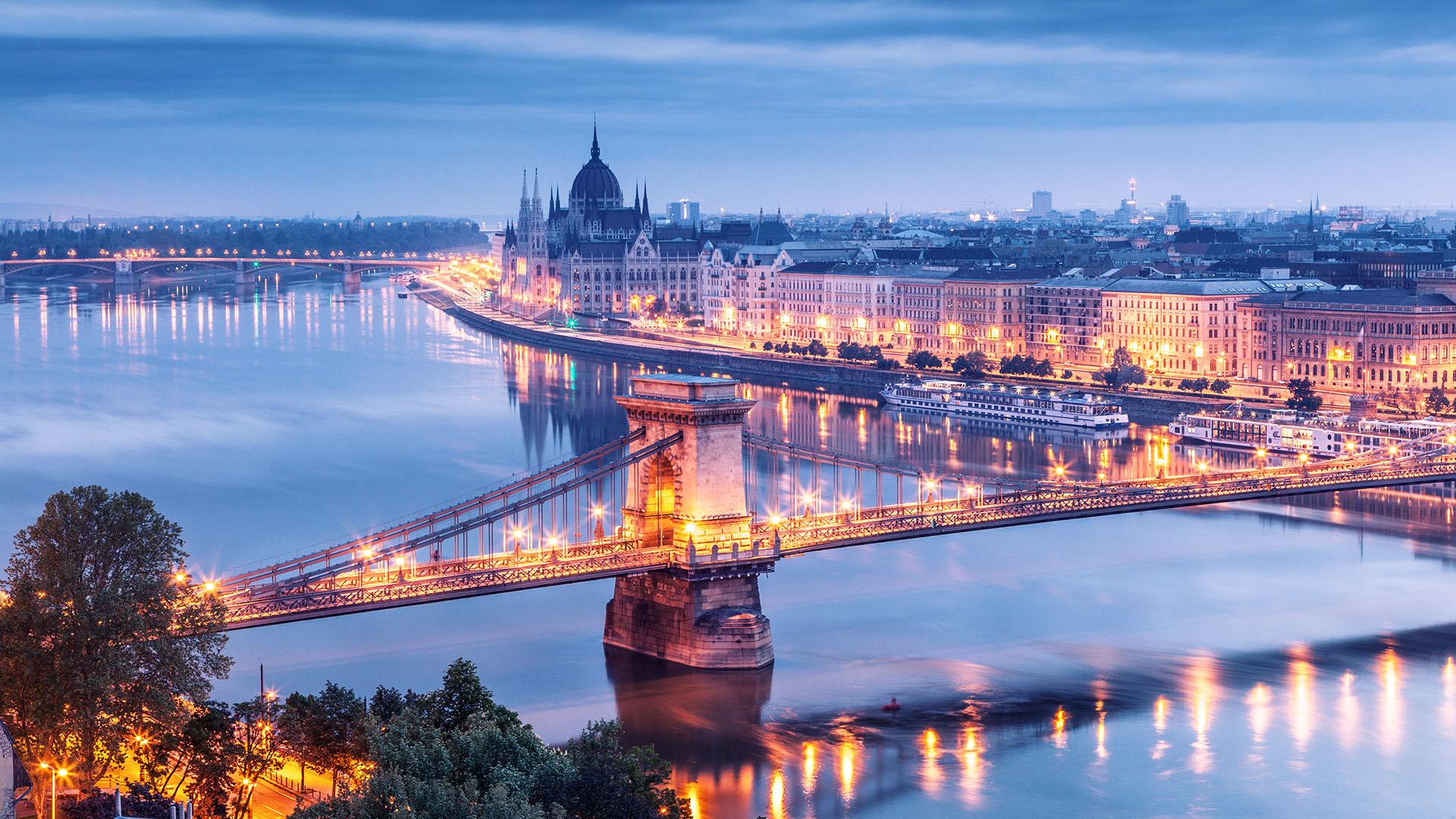 Expats moving to Hungary will find that it is the perfect mix of Eastern and Western European cultures. Not only is Hungary one of the world’s most popular tourist destinations, attracting over 10 million tourists every year, but it is also a popular destination for expats employed in the booming private sector that sprung up after its transition to a market economy in the 1990s.

Hungary is situated in the centre of Europe, which is convenient for expats wanting to explore the continent. It shares its northern borders with Slovakia and Ukraine, while Romania takes up its eastern boundary. Serbia, Croatia and Slovenia are situated along the southern and southwestern borders. Austria is on the western border.

Time Magazine, the International Council of Monuments and Sites, and the New York Times Magazine have all named Budapest as one of the most beautiful cities in Europe. Alongside the beautiful architecture and UNESCO world heritage sites, Budapest offers residents a range of world-class shopping opportunities and some of the best nightlife in Europe.

Some industries in Hungary have experienced a peak in foreign investment, including information technology, luxury vehicle production and renewable energy systems; smaller areas of foreign investment include the textile and food industries. High-end tourism is an ever-expanding industry in Hungary.

The official language of educational instruction in Hungary is Hungarian (Magyar); however, there are a number of international schools in Budapest that offer English-language education.

With a popular wine region, a vibrant café culture and some great restaurants, Hungarian food and wine is something to savour. Paprika is an integral part of many popular Hungarian dishes, such as goulash, dumplings, goose liver and roast goose leg, as well as palacsinta (sweet and savory Hungarian pancakes). Hungarians see their cuisine, heritage and culture as intricately linked, and expats moving to Hungary are sure to enjoy all aspects of life in the country.

Hungary is a wonderful expat destination with a stable economy and a government intent on expansion and change, particularly when it comes to adopting European Union guidelines and requirements.

These were just a few informative facts that you might be interested to know if you are planning to move to Hungary.  Pack your bags and move to Hungary with a good international moving service. EE RELO can make it happen in order for you to enjoy a safe and relaxed moving experience. 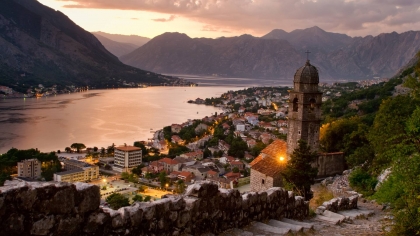 Expats moving to Serbia will be welcomed to one of Europe’s most culturally diverse countries. During the summer tourists love spending their time in Belgrade and enjoy the nature ...Read More 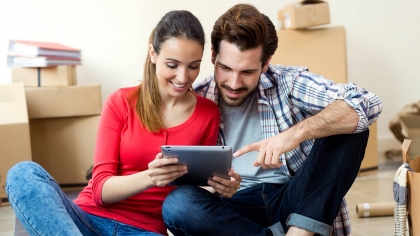 Moldova is a small land-locked country in Eastern Europe, north of the Balkans, surrounded by Romania to the southwest, across the Prut river, and Ukraine to the northeast. Th...Read More 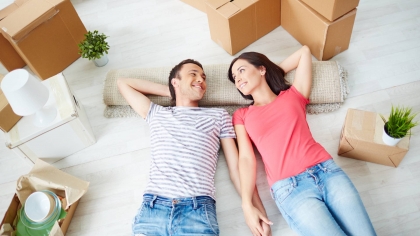 Authentic, Natural and Cultural are the words that best capture the soul of Romania, a dynamic country rich in history, arts and scenic beauty. Romania is a unitary semi-presid...Read More 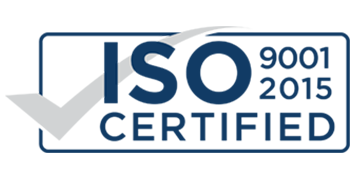 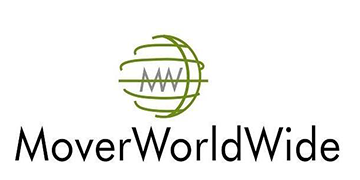 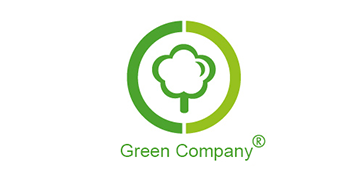 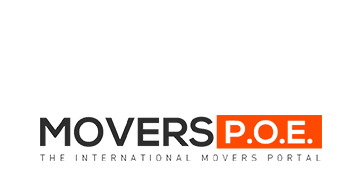